Happy Valetine´s Day: Love is in The Air 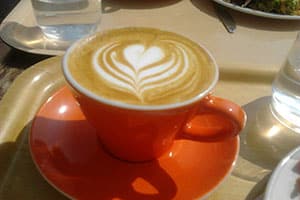 Love is in The Air

Valentine’s Day is celebrated on the 14th February around the world. It is a traditional celebration in which lovers, partners and married couples express their love and affection for each other. Every 14th February candy, flowers and gifts are exchanged between loved ones, all in the name of Saint Valentine. 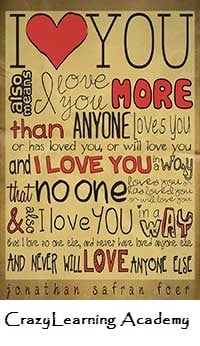 Nonetheless, like most holiday celebrations, Valentine’s Day has been commercialized and now many think it seems more like a celebration organized by the shops and department stores as any touch of romanticism has been lost. Nevertheless, let’s give into passion and undoubtedly say those three little words to your sweetheart. 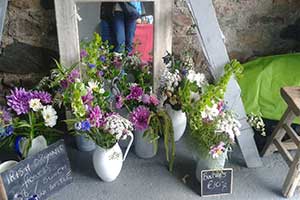